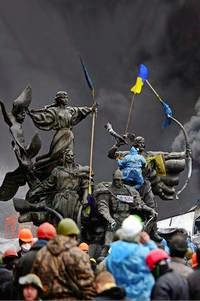 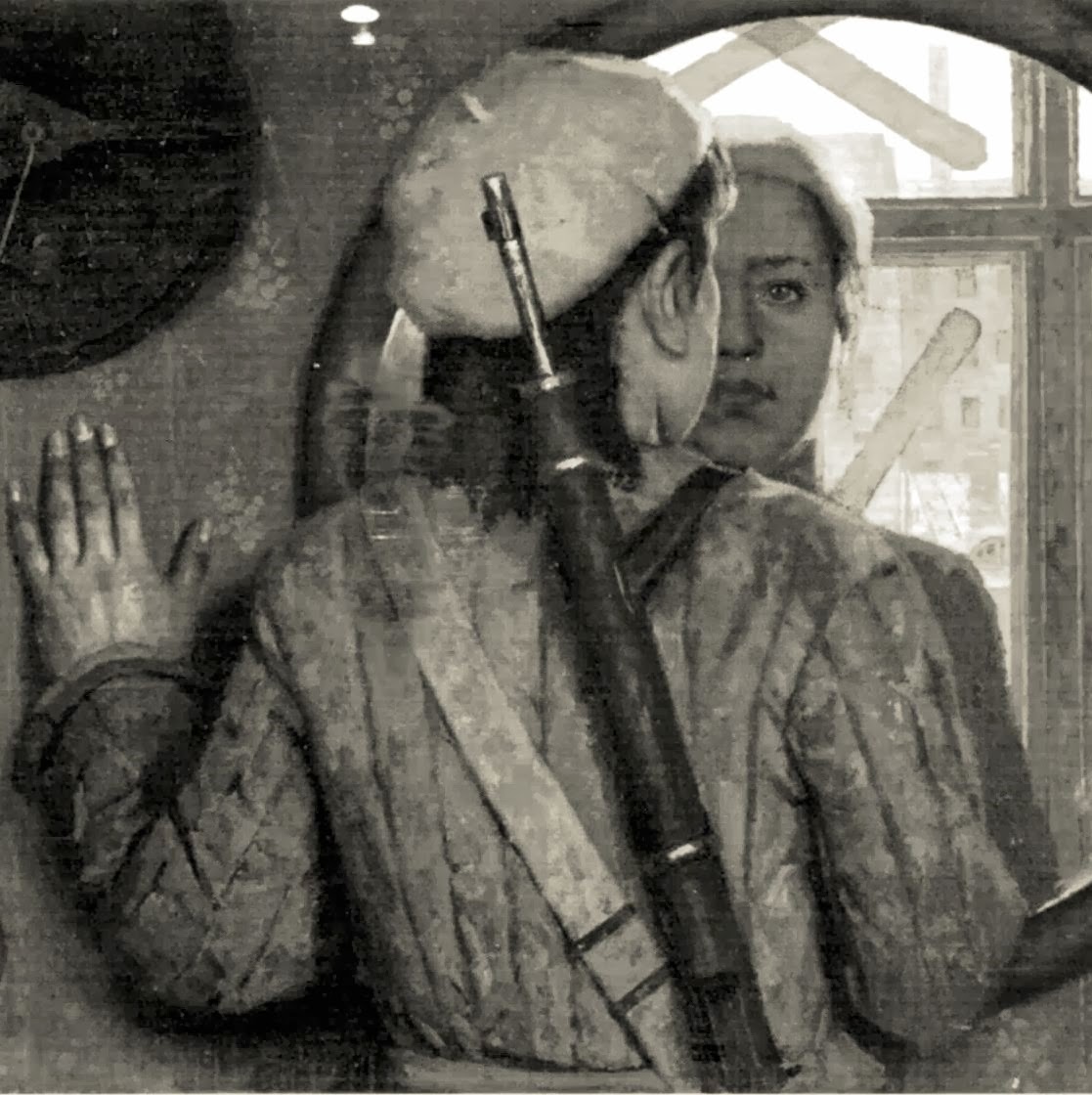 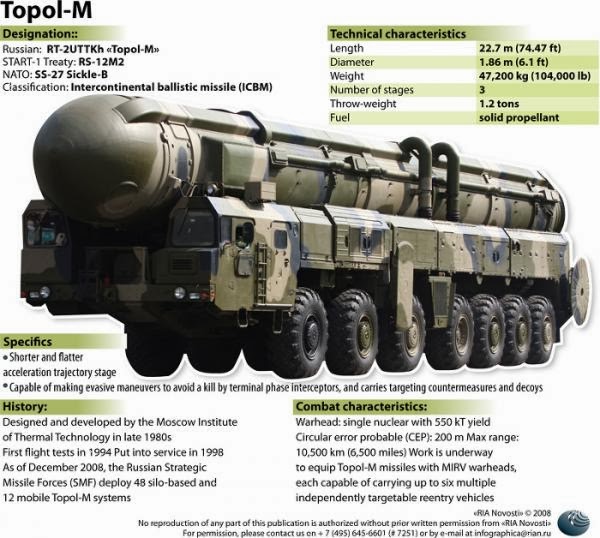 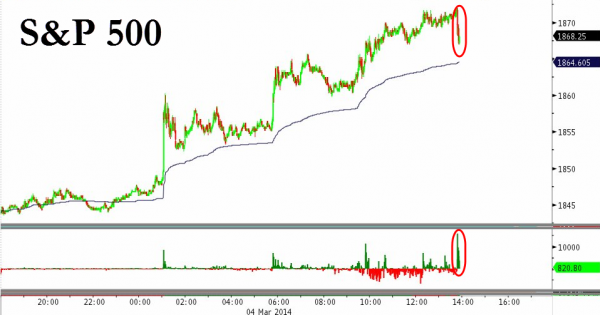 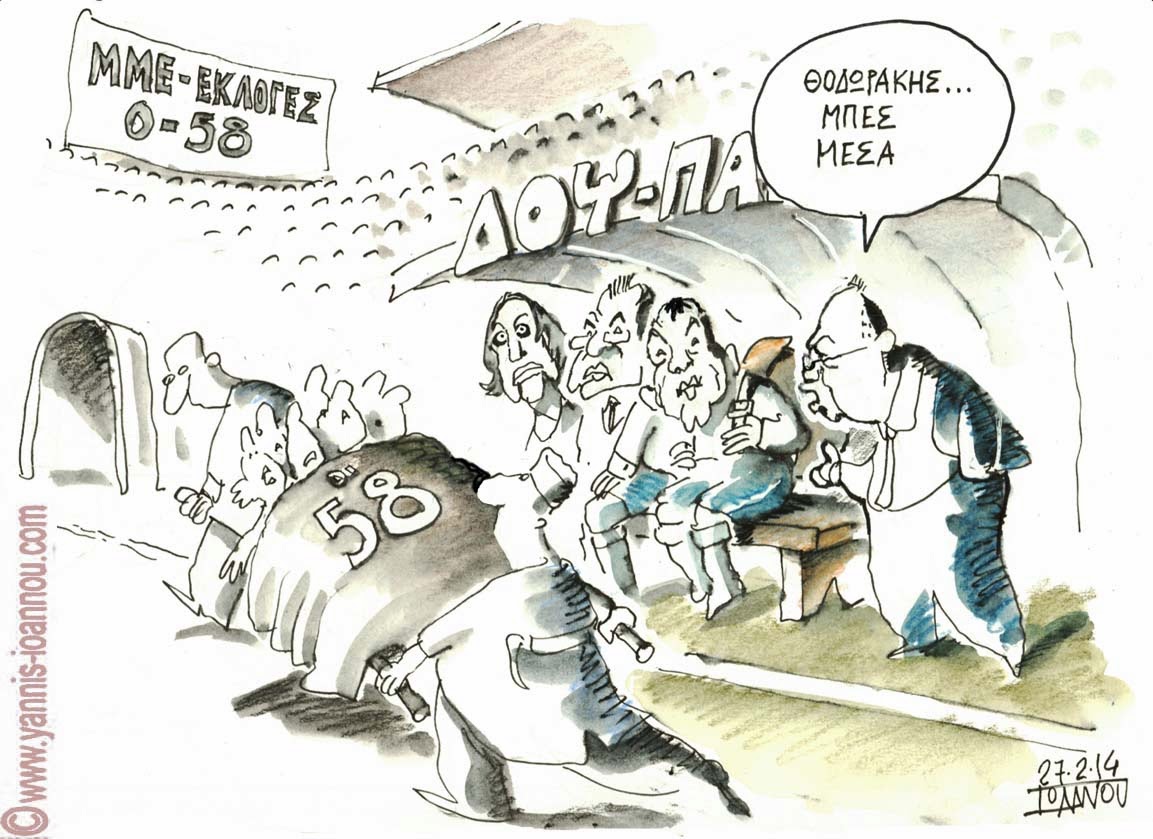 'The changes, included in his budget plan for fiscal 2015, would affect digital goods, deductions for “excessive” interest and so-called hybrid arrangements that can lead to income that isn’t taxed in any country, according to the budget. Obama also wants to make it tougher for U.S.-based companies to move to other countries…."
Βloomberg

KADENA AIR BASE, Okinawa — Since the repeal of the Don’t Ask, Don’t Tell policy, U.S. military bases have hosted a gay marriage ceremonies and a potluck gatherings. But on Saturday, servicemembers here may have been the first to take to the stage and perform as drag queens on a military installation in support of lesbian, gay, bisexual and transgender troops.

Drag queens and drag kings, to be precise.

Six servicemembers — gay, lesbian and straight — donned heavy makeup to dance and lip sync songs such as “I Wanna Dance with Somebody” for a raucous capacity crowd at the Rocker NCO Club at Kadena Air Base. The event was a fundraiser for the recently formed Okinawa chapter of OutServe-SLDN, which is the largest nonprofit advocate for the military’s LGBT community........
. 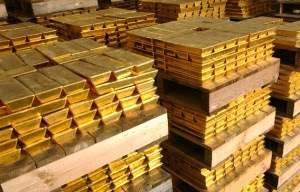 "...The Boyz are stealing all the Saudi gold now, left unprotected in London and Switzerland. The Saudis (and all Arabs) are the new targeted victims for stolen wealth in order to keep the system going.."

China Says U.S. Economy Is Fake, Nothing Backs The Dollar And Has No Manufacturing To Support Its Economy 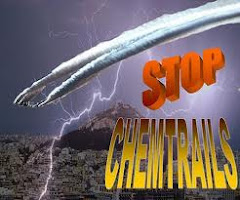 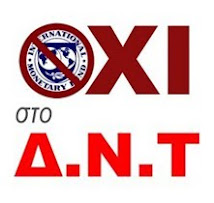 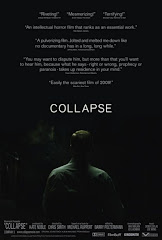 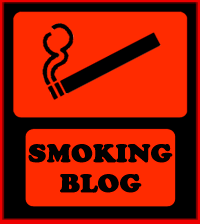